Our food traditions here on the island have been greatly influenced by two cultures - German and Swedish. 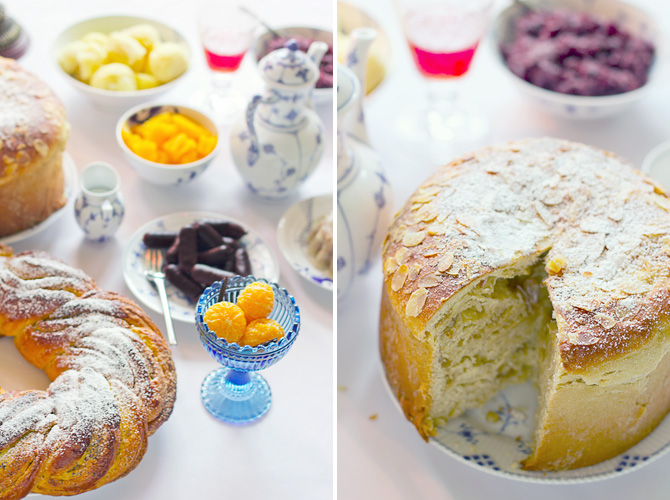 On Christmas Eve, all or most of the following traditional dishes can be found on the table - succulent roast pork (with crackling, pan juices and the lot), sweet and sour cabbage (part of the Swedish heritage; I recently bought a Swedish cookbook and found an identical recipe to what granny makes at home; interestingly, in other parts of the country they eat something more akin to German sauerkraut), brawn, pig ear terrine, blood sausages (essentially these are like small links of black pudding with barley thrown in for good measure), pale barley sausages, cowberry sauce (goes with the sausages), pickled pumpkin (sweet and sour with added spices like cloves, allspice, cinnamon), garlicky soured gherkins (with natural lactic acid fermentation; forget pickles, these are the thing!), pickled herring, rye bread, either boiled or roast potatoes, apple pie, pepparkakor and kringel (saffron, cardamom and poppy seed kringel this year). People used to make their own beer and mead as well, but not anymore.

I had a go at baking a panettone, with citrus fruit and candied ginger. It came out humongous but was loved by all. 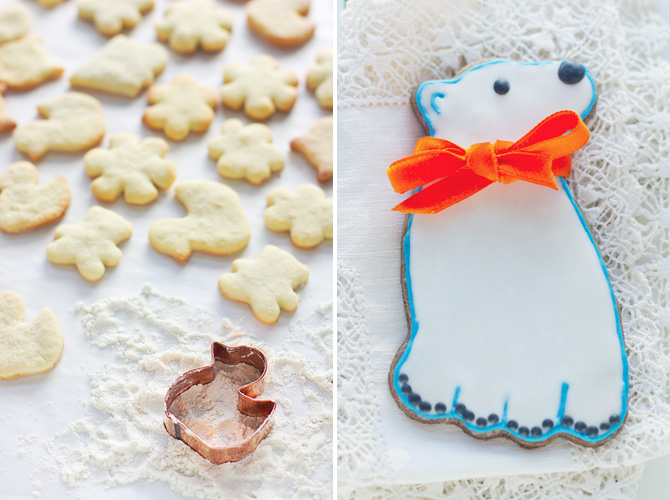 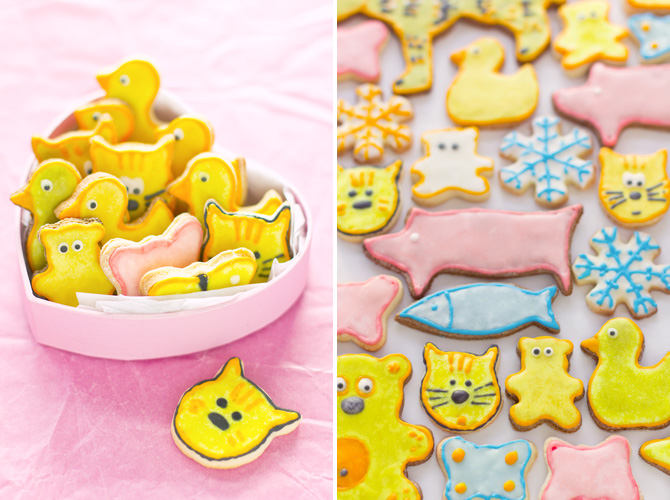 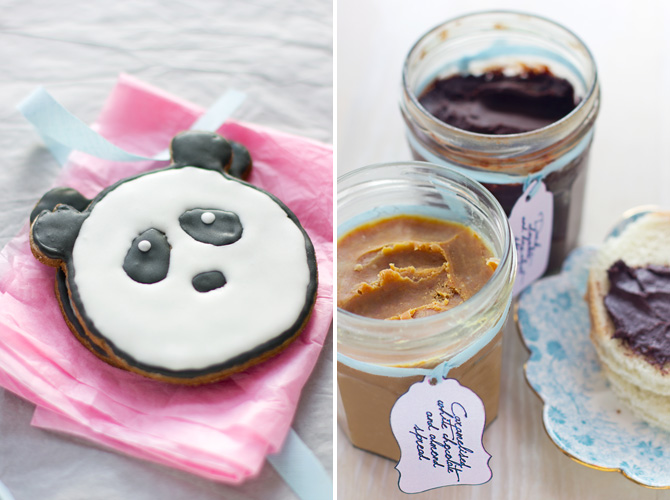 Me and grandma baked trays and trays of butter biscuits and pepparkakor (gingerbread). I don't even like pepparkakor really, but it's such a fun task. First time icing biscuits, haha, it shows! Needless to say, there were none left by Christmas! I mailed some out to friends and relatives together with Christmas cards and the rest got nibbled up ever so quickly.

I also made a large jar of rollmops for my gran, two jars of dark chocolate and hazelnut spread plus two jars of caramelised white chocolate and almond spread for my brother and a chubby jar of mandarins in aromatic brandy syrup for mum. I think the mandarins look adorable. 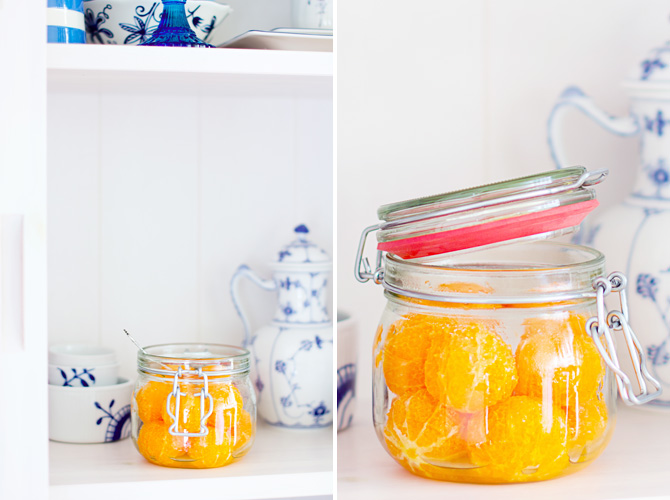 First prepare the syrup. Heat sugar, water, vanilla and cardamom pods over medium heat until sugar has melted, let simmer briefly. Take off the heat, cover and leave to infuse for a few hours or even couple days.

Next, cut the rind off the mandarins, together with the pith and everything. Then layer these stripped babies neatly in two sterilised 630ml jars. Strain the syrup through a muslin lined sieve (it will look better when the syrup is clear). Fill the jars half way with the syrup and top up with brandy, Cognac or even white rum. Let marinate for a week before eating.

Posted by zappie
Email ThisBlogThis!Share to TwitterShare to FacebookShare to Pinterest
Labels: mandarin