For us, April began with snowfall and subzero temperatures. Like a true April Fools' joke.
Not very funny though. And it keeps on snowing!
Sadly the photo is a wee bit rubbish. 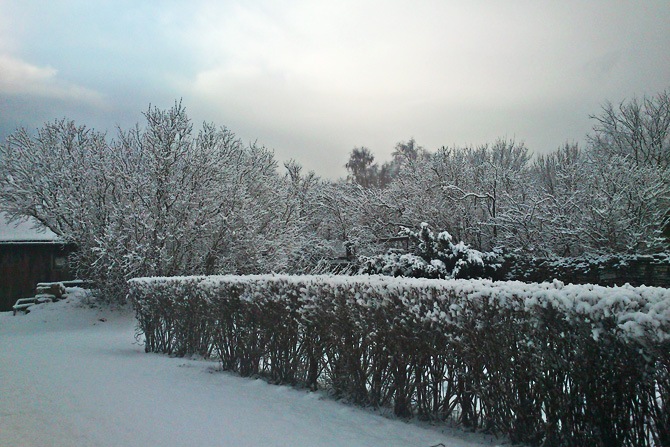 Taken early in the morning with a mobile phone. It looked fantastic, like Christmas! 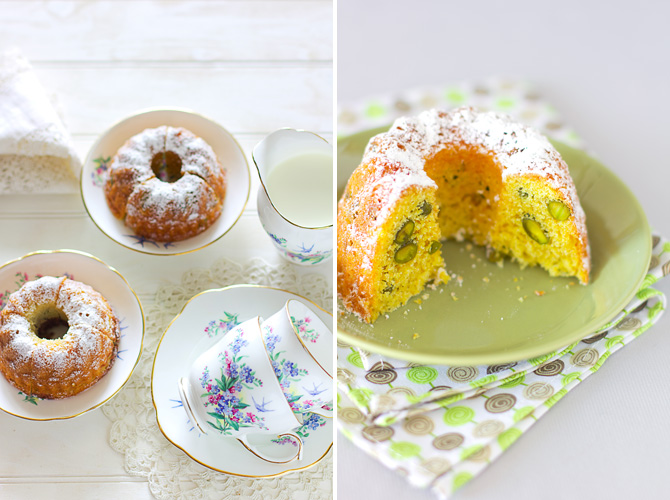 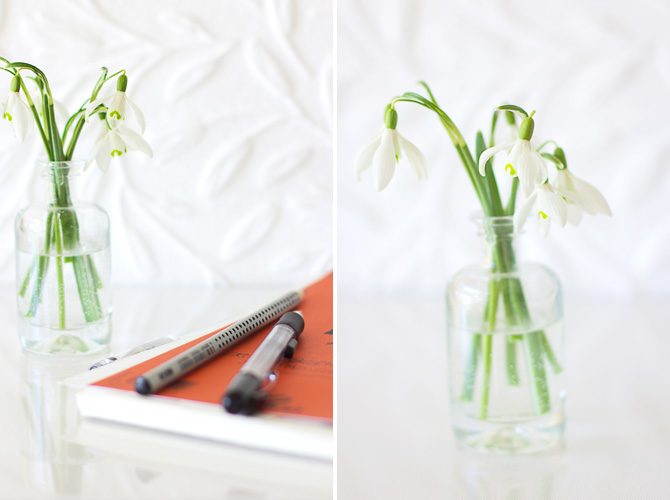 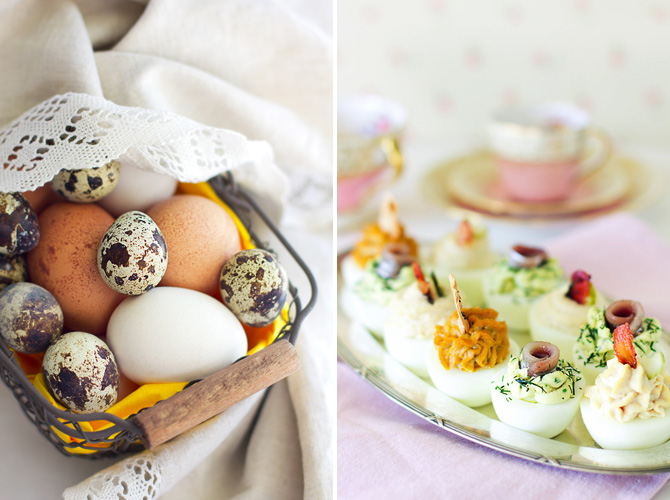 The traditional filling is with fish - using tinned Baltic sprats and the brine they are matured in. Some folk, like my dear gran, prepare their own brine of salt and spices (might include some or all of the following - black pepper, allspice, cinnamon, cloves, ginger, coriander seeds, bay leaves, cardamom, nutmeg) and cure the fish at home.
It's a real treat when done right, served with fresh potatoes, butter and sour cream. Or as a snack on a slice of dark rye bread smelling of caraway.
Somehow, for me, the smell of caraway is a key factor. Without caraway, bread just doesn't seem right.

Halve the eggs. Scrape out the yolks, into a bowl of a food processor. Add the rest of the ingredients and let the machine run until it is all turned into a smooth paste.
Cut a tiny bit off the bottoms of the egg white halves, so they sit up straight, and fill with the meat paste.
For garnish I used tiny scraps of crisp fried bacon and slices of salted gherkins.

Halve the eggs. Scrape out the yolks, into a bowl. Add the butter, strained brine and some dill. Mash with a fork until it is all creamy and thoroughly mixed.
Again, trim the egg whites and fill with the mixture. Pull the skin off the sprat fillets. By doing this the fillets will separate into two halves. Roll each half-fillet up into a "rose" and place on top.
For garnish, sprinkle with some extra dill.

*Sprats can be replaced with anchovies.