Saaremaa Food Festival 2016 was held from 5th to 11th September. 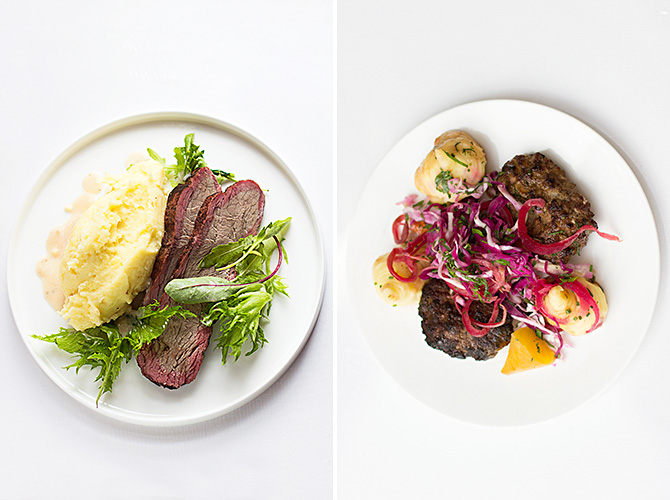 Mosaiik Cafe roast beef and mash ; Retro Cafe lamb burgers with mash, cabbage and chanterelles.
The lamb was underseasoned but their soup was super spicy. 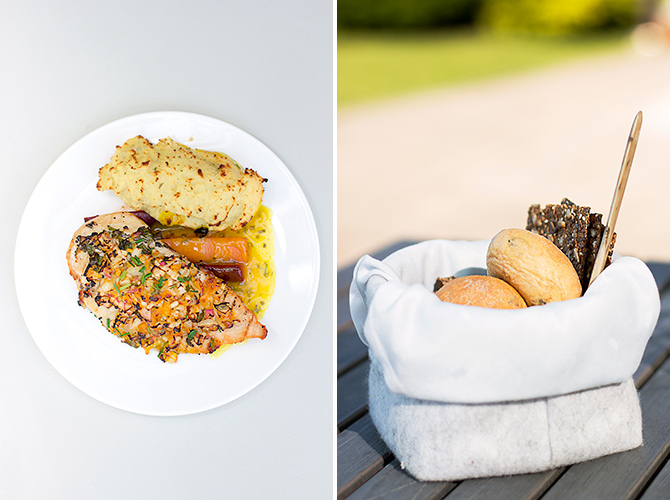 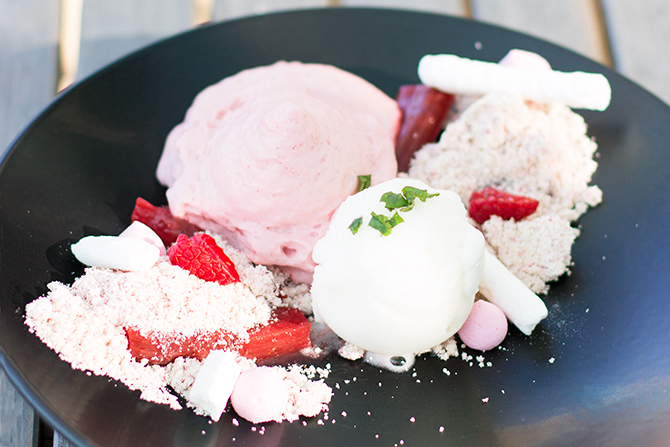 
Naturally, the festival ended with a day full of pop-up Apple cafes.
Originally, the idea behind it was for the locals to open up their garden gates and back yards for visitors, setting up outdoor cafes for a day, offering goodies baked/cooked using local apples.

The event is becoming more commercial with the participation fee shooting for the stars, it has gone from 5 euros three years ago to 32 euros this year. And the number of professional businesses participating is rising as well.

The weather was not too charming, there was some sort of mist coming down all day.
But still, I visited six cafes out of seventeen. Browsed by three more but didn't photograph.
Here are photos from the ones that caught my eye the most. 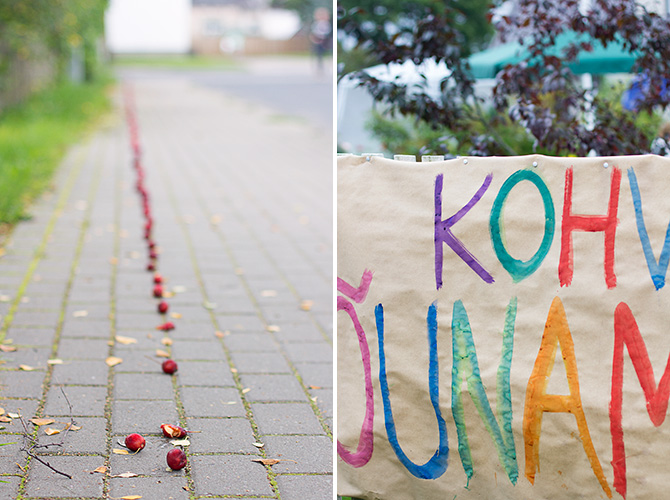 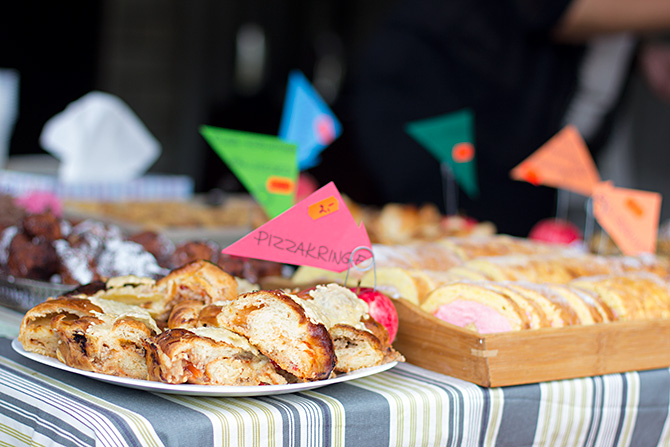 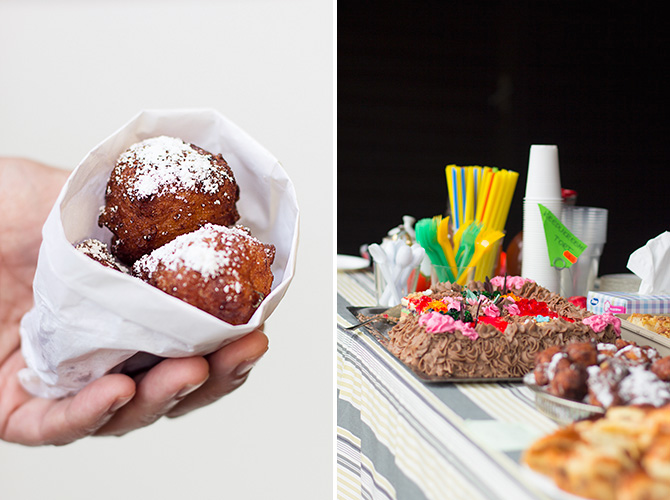 First cafe, Õunamaius, was close to home, just one block away. The choices here could make you blind! Literally too, as it was very brightly coloured. I bought little apple fritters, a slice of pastry cream torte, two slices of Swiss roll and meat pasties. All tasty. And I knew it would be as Luule is known for her baking.
Luule and Lea took part last year as well, see their apple trail here. 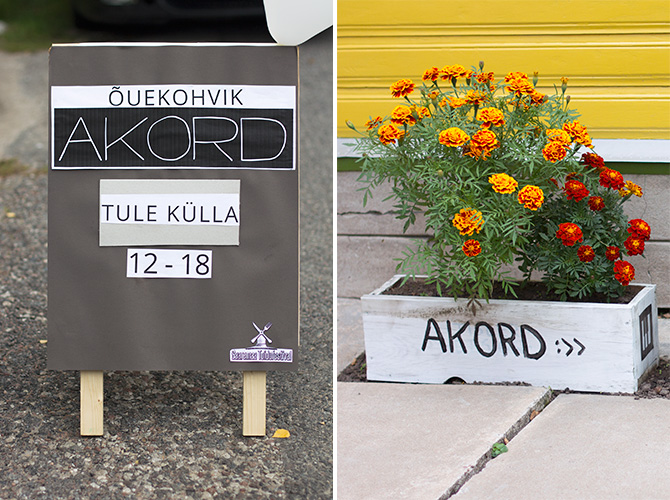 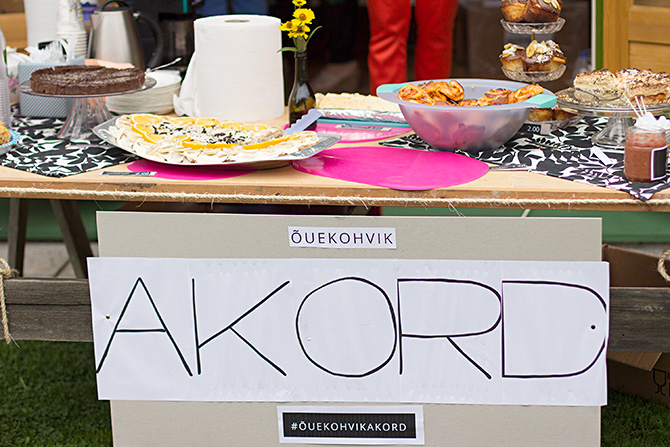 Next up was Akord. This took us to the other side of town. Area where I usually never go to. 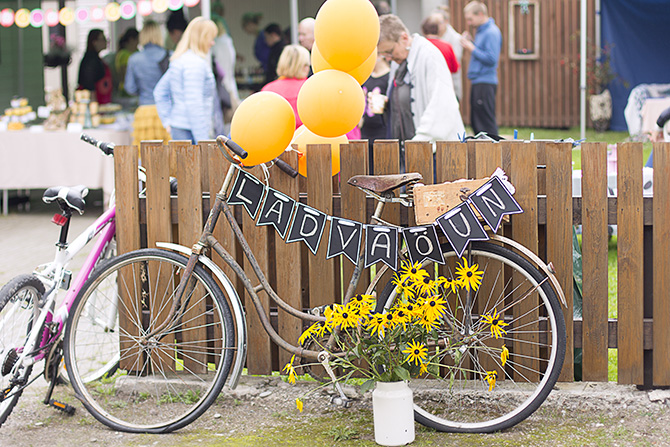 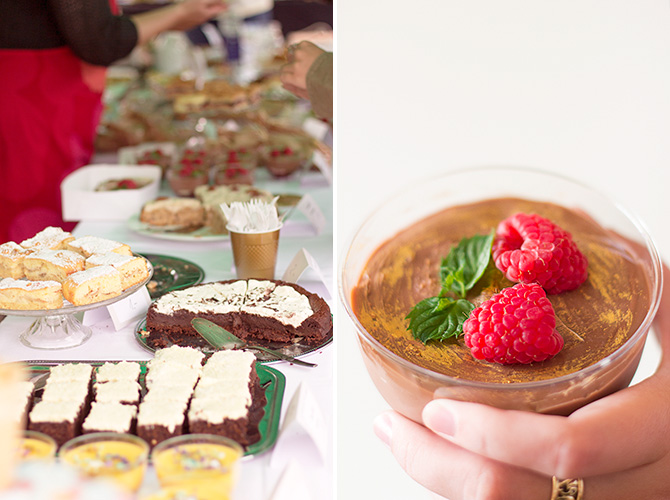 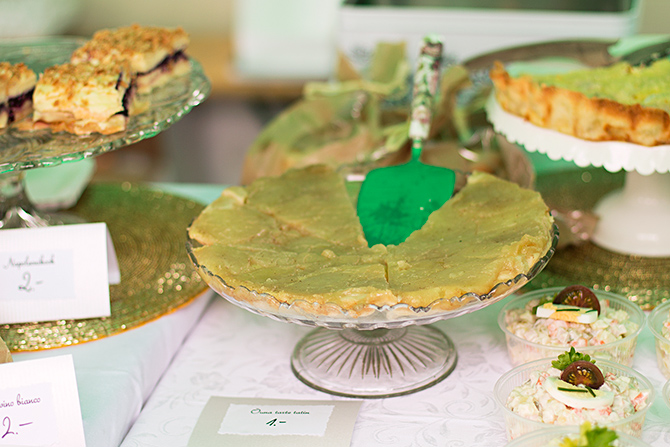 I went to this place, Ladvaõun, with a mission. In the local newspaper they claimed they were serving Tarte Tatin. I definitely wanted to try it. I baked more than a dozen Tarte Tatins during the first day of Apple Cafes three years ago. Small ones like this and larger ones.
But this cake did not resemble the plump and buttery pastry I was expecting to see. I was confused.
Mission aborted. 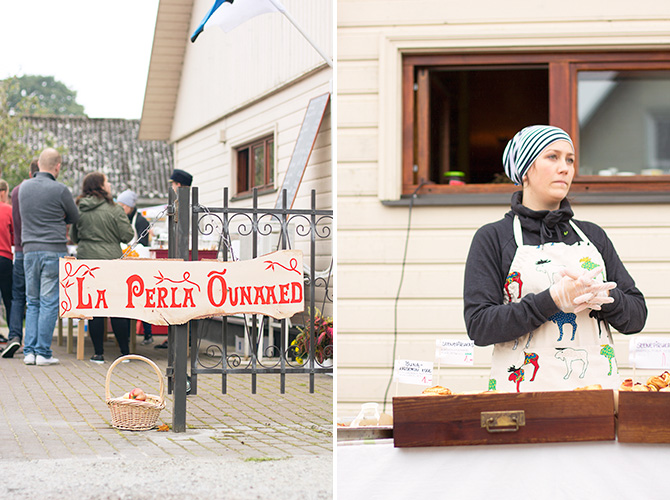 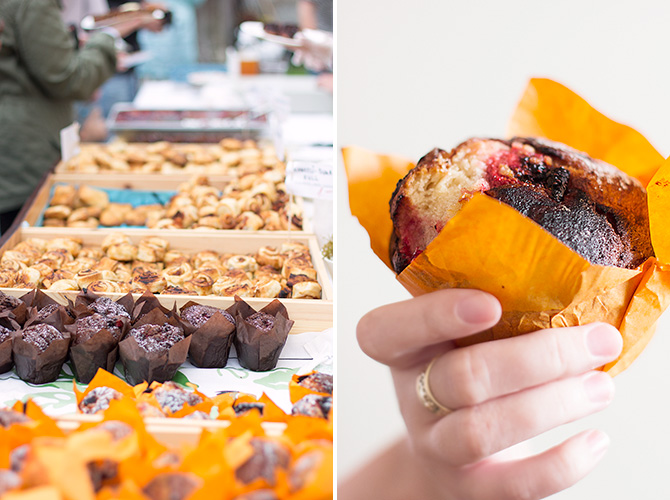 Ristorante La Perla has been participating three years in a row. Their selection of goodies was almost as extensive as Luule's. I got a strawberry muffin with a burnt edge and a chicken salad sandwich. Too bad I didn't photograph the sandwich, it was really good, I would buy that again, many times over. 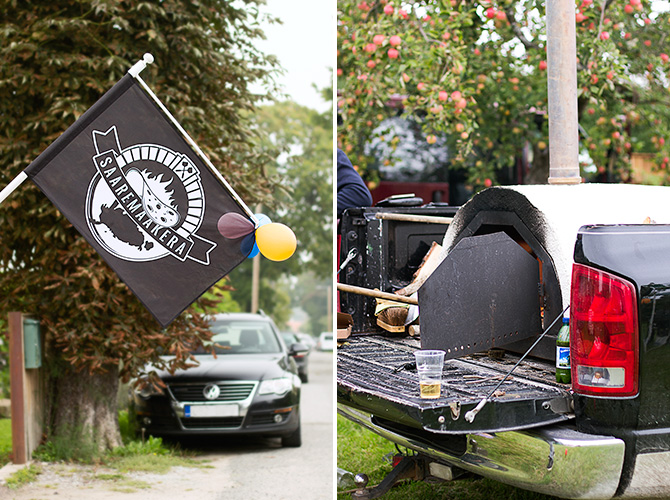 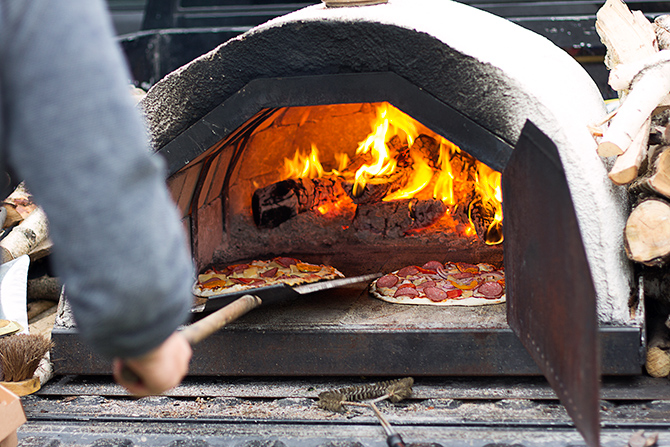 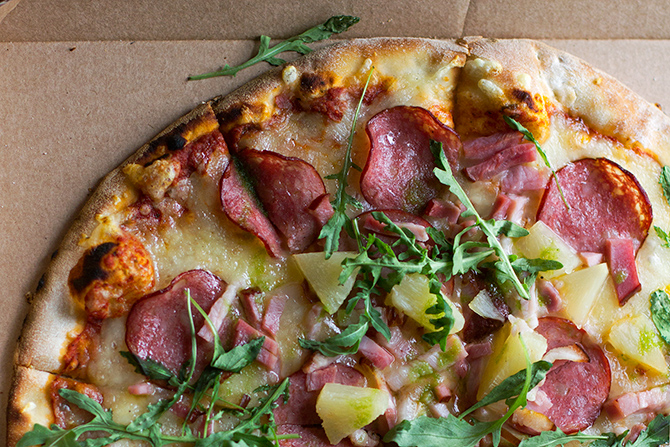 Next up was Saaremaakera with their wacky but awesome truck / pizza oven. They also had some doughnuts on the counter but I don't think anyone had eyes for them. There was this great cheesy pizza smell all over the yard. The menu, so to say, was scribbled on the back of a pizza box and that was it. 8 euros, four toppings of your choice. 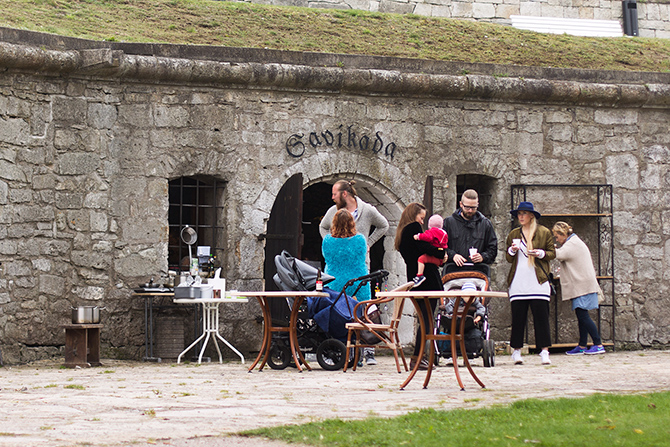 Last place was a hole in the wall - Õunakoda. I had a chicken wrap there which was tasty. But the place was so windy and chilly. Otherwise I would've tried their pancakes.

Better luck with weather next year.